This is the second of a three part series from Capital Stewardship Services Specialist, John Hessel, with John L Hessel & Associates.

People give in a capital campaign differently than they give in a Church’s annual budget emphasis.  The difference can be explained in three words:  Mission, Motivation, and Mobilization.   Understanding that difference is essential to a successful capital campaign that does not reduce support for the Church’s budget.

Mission suggests a clear vision of the capital project and how it relates to the Church’s mission.  A capital campaign uses a variety of methods to communicate clearly the Church’s vision for the project, and why it is worthy of their support.  Capital giving is for the project, unlike budget giving that is for all the ministries of the Church.  Thus, people will often give from different resources—for a specific purpose—to help fulfill a Church’s vision for the future.

Motivation suggests that capital giving is an investment.  People who believe in a Church’s vision and are excited about the project are willing to invest in their Church.  People also see  that the value of their investment is a more effective ministry for the Church and changed lives for future generations.  Giving in a capital campaign is over and above regular giving, for a specific purpose, and for a limited time (usually three years).  That is why members give more generously AND often from other resources than they give to the Church’s budget.

Mobilization suggests that families will give when they see other families giving to support a worthy project.  A capital campaign mobilizes a congregation to give in unison—Giving begets giving!  And a campaign distributes giving over three years.  That makes possible more generous giving than many could give in a one-time gift.

In the next article, I will identify some important keys to a successful capital campaign for your Church.

John Hessel, principal of John L. Hessel & Associates, is a graduate of Oklahoma Baptist University and Southwestern Theological Seminary. He has served as pastor for churches in Oklahoma, Texas, Illinois and Missouri and has taught in college and seminary. He currently serves as Trustee for Missouri Baptist University. He has published numerous articles on Stewardship. John and his team have completed more than 250 church capital campaigns. If your church is contemplating a capital campaign, John Hessel would be valued resource to guide you through the process to a successful campaign. To learn more about John and his team visit www.hesselassociates.com 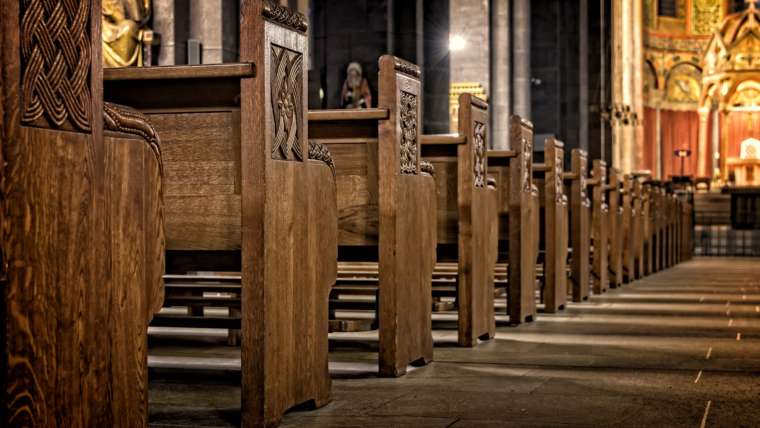 Is your Church ready for Fiber?