This is the third and final part of the series on organizing a successful Captial Stewardship campaign, authored by John Hessel, principal of John L. Hessel & Associates.

Keys to a Successful Capital Campaign

A capital campaign is the most Biblical, most positive, and most productive way to raise funds for a building project.  Three things are essential to a successful campaign—a clear vision, congregational support, and a professional campaign consultant.

The first key is a clear vision.  People give in a capital campaign when there is a vision of the project and its purpose.  How that vision is shared with a congregation is very important.  One function of a campaign is to help communicate that vision in a way that inspires support.   That communication must include what the project is AND how the project will help fulfill the Church’s mission.

The second key is congregational support.  Congregational support for the project is also essential to the success of a capital campaign.  Building that support comes from factual and frequent communication with the Church family about the project and its purpose.  Communicating regularly creates greater understanding.   Keeping that channel open also builds trust in the project leadership.  And trust translates into support.

If your Church is needing to build, expand, or improve your facilities, a capital campaign is an excellent resource.  Remember to clarify your vision, communicate your project, and contact a professional consultant.  A better Church facility translates to a strengthened ministry for your Church.

John Hessel, principal of John L. Hessel & Associates, is a graduate of Oklahoma Baptist University and Southwestern Theological Seminary. He has served as pastor for churches in Oklahoma, Texas, Illinois and Missouri and has taught in college and seminary. He currently serves as Trustee for Missouri Baptist University. He has published numerous articles on Stewardship. John and his team have completed more than 250 church capital campaigns. If your church is contemplating a capital campaign, John Hessel would be valued resource to guide you through the process to a successful campaign. To learn more about John and his team visit www.hesselassociates.com 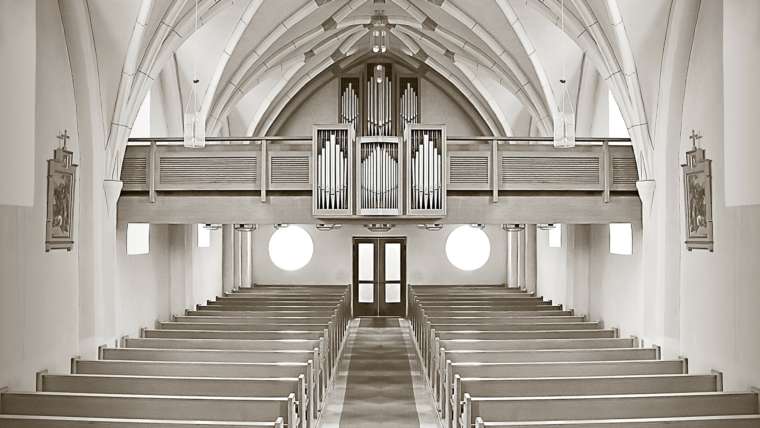 Steps To Prevent Violence In Your Church

MAYBERRY SYNDROME – DO YOU SUFFER FROM IT?